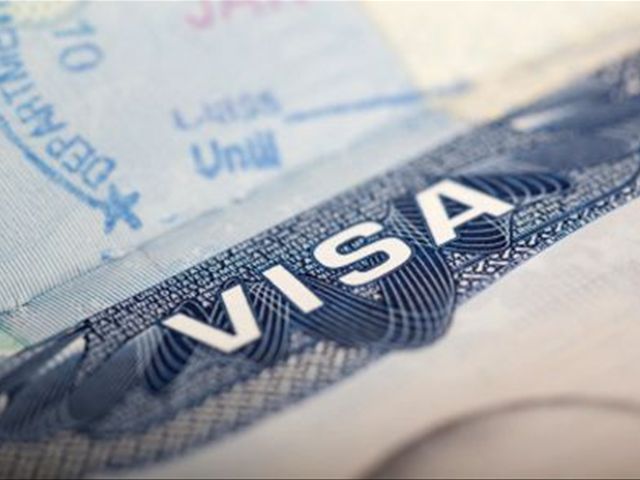 Dawaris Damilex Demorzi-Mejía, 26, and Glenys Mariela Sanchez-Mata, 25, appeared Thursday afternoon before US Magistrate Judge Marcos E. Lopez for charges in violation of Title 18 USC section 1546(a), fraudulent use of visas and other documents.

Both Demorzi-Mejia and Sanchez-Mata were found at the Luis Muñoz Marin International Airport before boarding a JetBlue flight destined to JFK in New York City. As proof of authorized presence in the United States, both women presented a Dominican Republic passport along with a US visa.