Dominican leader gets ´in your face´ grilling on corruption 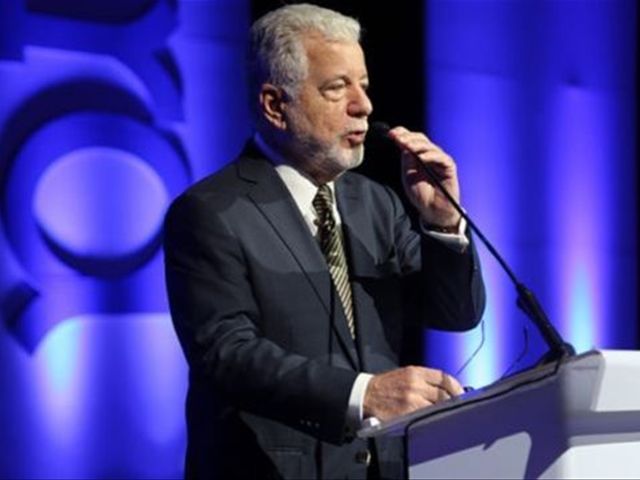 Speaking in Medina´spresence during an event of the Dominican Industries Association (AIRD), Baez saidwith the country´s weak judicial system, it´s not surprising that many who havenothing, try to obtain assets by any means.

"In our countryabound cases where politicians who’ve risen from poverty to wealth in the blinkof an eye, a businessman who enrichment is by evading taxes, and drugtraffickers who have made a fortune with his activity," he said

Baez said if thejudiciary changes and plays its role, corruption would cease to be an epidemic.

"That theprosecution, and judges really assume the responsibilities placed in charge,without compromise with anyone, to investigate, judge anyone who has violatedthe law."

The AIRD marked its 53rdanniversary and recognized the brothers Jose Miguel and Roberto Bonetti “fortheir leadership and business career.”