Cardinal says Dominican leader should talk to the press 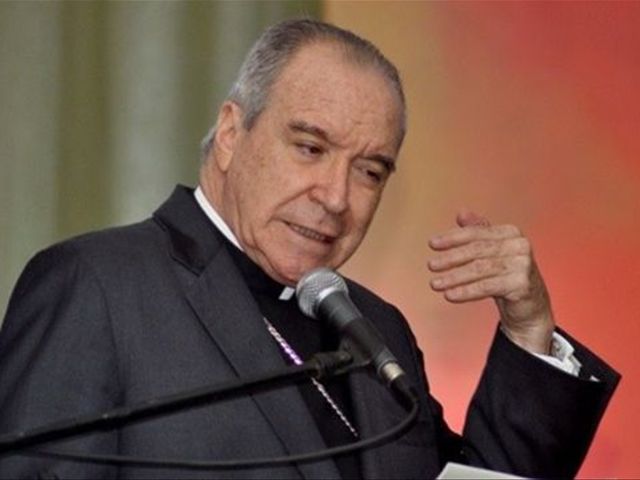 Santo Domingo.- CardinalNicolas de Jesus Lopez Rodriguez on Thursday president Danilo Medina shouldtalk with journalists and media representatives as the country´s supremeauthority, who knows what he has to say.

"I am the first whowants the president to talk to the media," the Catholic prelate said inreference to Medina´s reluctance to meet with reporters, because in thepresident´s view, “I am a man of action, not words.”

He also called on theauthorities to respond to the spate of crimes that stun Dominican society,noting that a person who commits a felony should go to jail with immediate dueprocess so that people know that we are not a country of the jungle.

Lopez, speaking to reportersafter a mass at La Paz church in La Feria, to mark the Dominican post office´s (INPOSDOM)52nd anniversary, said "we´re a civilized country. But here we´re under crimesin one hand, muggings in the other, in short all forms of very shameful situations."