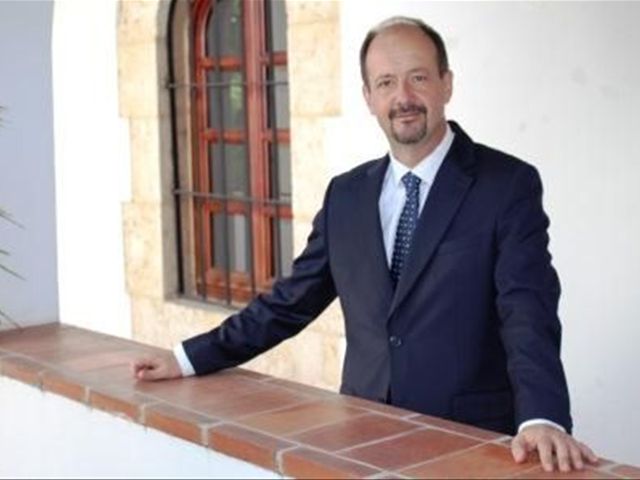 Santo Domingo.- Frenchambassador Jose Gomez on Friday declined comment on the of French pilots PascalFauret and Bruno Odos, who fled the country despite a court-ordered travel ban.

Gomez, after anactivity on awareness for Dominican youngster on climate change, said the caseis in French justice and he doesn’t have to play the part of a judge inDominican Republic.

"The two pilots arein the hands of French justice. I don’t have to play the role of a judge,"the diplomat said, quoted by diariolibre.com.do.

Dominican authorities onThursday said dozens of properties were confiscated from the two pilots during theinvestigation, including cars, trucks, phones, credit cards and even IDs as universitystudents.

Pascal and Odos wereconvicted of possession with intent to traffic 715 kilos of cocaine seized on March20, 2013 on board a Falcon jet at Punta Cana International Airport (east). The twodenied having knowledge of the drug throughout proceedings.