´All Dominicans are French´ in solidarity vigil 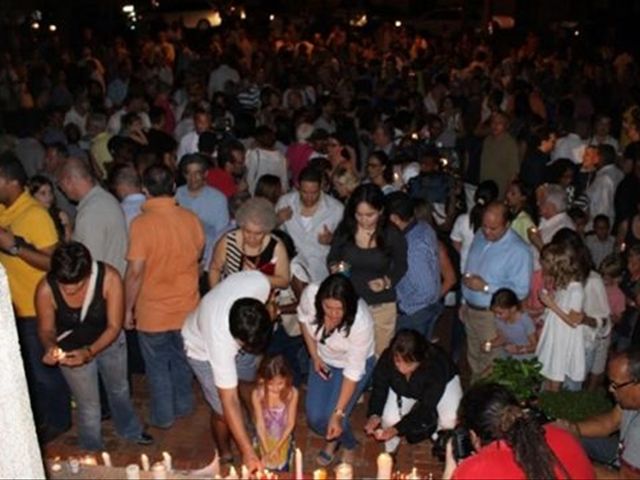 Santo Domingo.- “All Dominicansare French” was the rallying cry by Dominicans on Sunday in solidarity withFrance nationals living in in the Dominican Republic who gathered in the ColonialZone´s park Duarte for a vigil for the victims of the attacks in Paris on Friday.

French ambassador JoseGomez condemned the terrorist acts that killed 129 people and said the IslamicState “which have sought to expand his kingdom of darkness,” will not intimidatehis nation.

"The so-calledIslamic State and other terrorist groups have covered part of Iraq and Syriaunder a blanket of terror, death and fanaticism, killing, torturing andenslaving those who´ve fallen in its domain," the diplomat told a group ofcompatriots and Dominicans who lit candles in the park.

on behalf of hisgovernment the diplomat thanked the Dominican people for their solidarity,highlighting president Danilo Medina´s message to counterpart FrancoisHollande.