Violating the law is ´in Dominicans´ genes 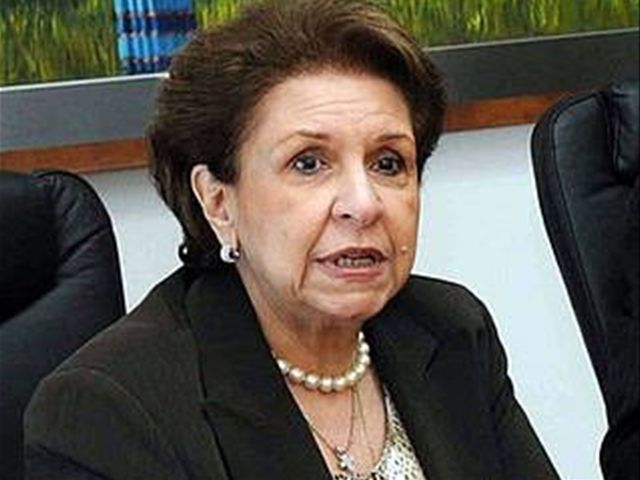 Despite the AccountsChamber´s repeated calls for public servants to comply, president Danilo Medinahas yet to fire any scofflaw official during his three years in office.

Law 211-14 stipulatesthat officials must submit their financial statement both at the time ofappointment and at the end of their functions. Of the 3,139 officials requiredto do so, only 954 have complied.

"A list of the officialswho’ve yet to file their statement thus far has been sent to the JusticeMinistry, now it befalls on that entity to act and enforce the sanctionsthereof. The number of officials who haven’t filed their statement is importantand unfortunate, it seems that the violations of the law is something we alreadyhave in the genesis of Dominicans," said Accounts Chamber presidentLicelott Marte.

The official, speakingat a workshop for journalists on the Chamber´s functions, reiterated that the law gives officials 30 days tocomply and could face both dismissal and criminal penalties.