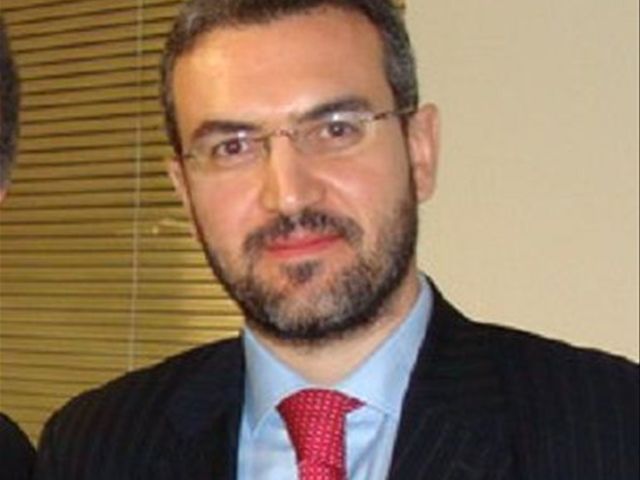 The official said thearrest warrant was issued for Chauprade, Naudin and Malinowski, after Dominicanauthorities submitted evidence of their alleged involvement in the of twoFrench pilots´ escape.

The three men havealready admitted being involved in the escape of the pilots Pascal Fauret and BrunoOdos.

“This means that if oneor more of them were to leave the French territory to travel to anothercountry, they would be arrested to face the Dominican justice system forviolations of Law 137-03 regarding the illegal trafficking of people."

Dominican courts convictedFauret and Odos of trafficking drugs with intent to traffic, and sentenced bothto 20 years in prison, in the case known as “Air Cocaine.”