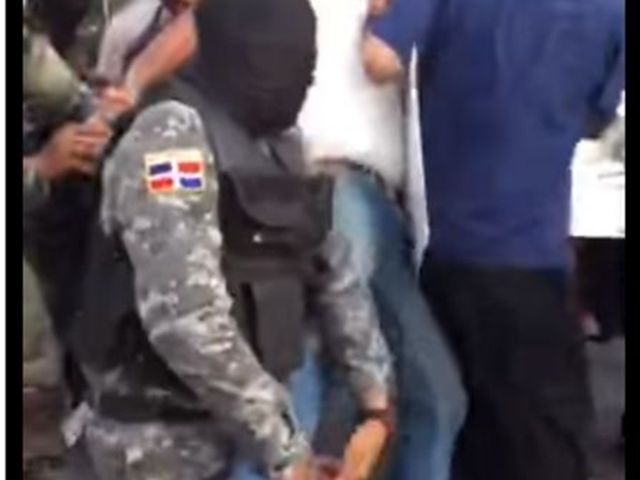 Santo Domingo.- PresidentDanilo Medina on Tuesday again sidestepped reporters´ questions in the NationalPalace on the rampant corruption in his administration, this time about the surpriseprotest staged in front of the scandal-fraught government agency (OISOE).

During an activity onMonday the head of state told journalists to limit their questions to theissues he had referred to, and refused to answer questions related to Justiceminister Francisco Dominguez´s request to convene the National Judicial Council(CNM) in the heels of the scandals in the judiciary which has led to the suspensionof seven judges.

The grassroots movementPoder Ciudadano (citizen power) staged the surprise protest forming a human chainin front of OISOE on Tuesday and reiterated their call for all citizens toprotest impunity and government corruption every Wednesday.

At the protest thepolice dragged some people away, spraying pepper gas and beat them with batonsto prevent the human chain.

Movement leader ManuelRoble said they decided to stage the surprise protest on Tuesday because theInterior and Police Ministry has denied access to OISOE. He also called onsociety to join the cause.