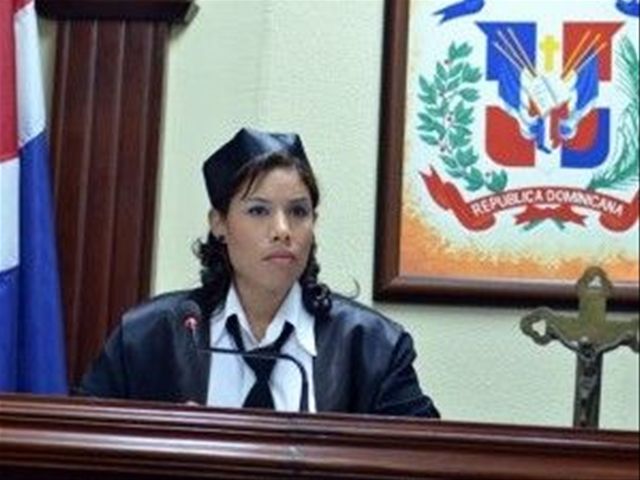 Interviewed on Colorvision Channel 9, Alvarez said however that intwo meetings between PC members and Reyes last week, the judge revealed that shewasn’t told how to rule in the case of the return of the plane to executivesof the failed Peravia Bank.

The Office of theJustice Minister has subpoenaed Reyes to appear Tuesday afternoon, but said shedidn’t know why she was summoned thus far.