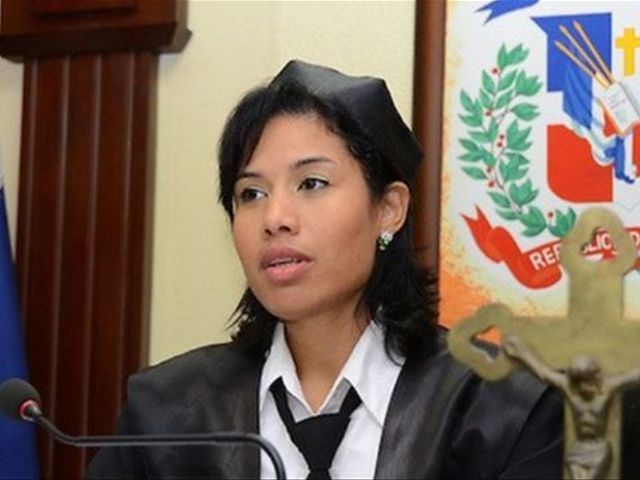 Santo Domingo.- (Update) After a search ofseveral hours, the agents left the apartment at 7:20pm taking with themdocuments and two laptops as part of awidening investigation.

The Judiciary Council hadsuspended Reyes in the heels of a disciplinary trial against her for allegedlytaking bribes to release indicted murderers and other felons.

Justice minister FranciscoDominguez had initiated proceedings seeking the prosecution of allegedlycorrupt judges and former judges reportedly linked to the investigation into Reyes´actions from the bench, as stated in a missive to National District Appellate CourtCriminal Chamber presiding judge Julio Cesar Cano Alfau.