Allegedly corrupt judges have yet to file financial statements 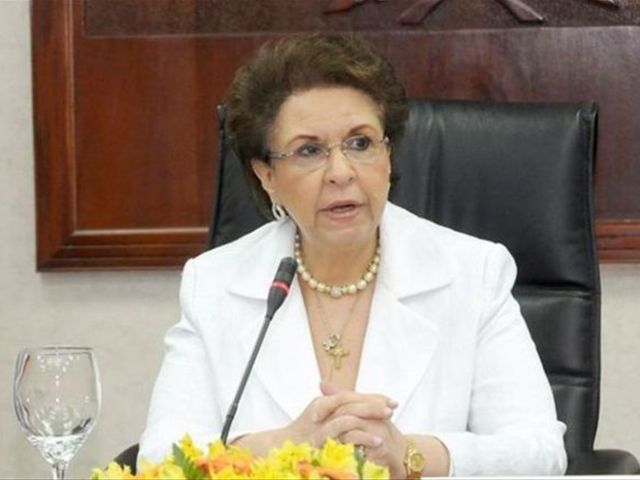 Santo Domingo.- Thefive judges the target of a probe into an alleged network which releases drugtraffickers and other felons have yet to file their financial statement, AccountsChamber president Licelott Marte revealed Wednesday.

Meanwhile those sent tostand a disciplinary trial and suspended include Jose Mejia Duverge, who lastfiled on January 15, 2013; Victor Mejia Lebron filed on September 12, 2013, andRosó Vallejo on May 15, 2014.

All judges are legallybound to file their financial statement annually.

Mejia Duverge joinedthe judicial system in 1998, when he claimed assets of RD$7.54 million anddebts of RD$3.1 million; Mejia Lebron also joined in 1998, with it RD$4.85million in assets RD$2.2 million in debt.