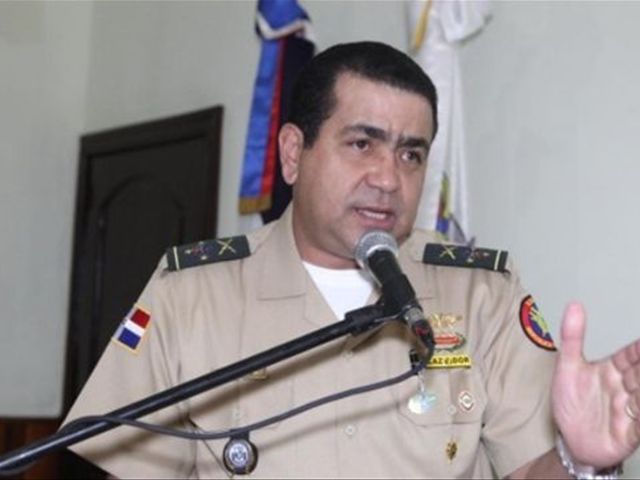 Santo Domingo.- The ´Peacefor Christmas´ operation will start across the country today Friday with 1,200 additionalsoldiers deployed in the joint patrols with the National Police, Defenseminister Máximo Muñoz announced Thursday.

The official said themeasure to add the military to the joint patrols aim to secure public safetyduring the yearend holidays.

Last week police chiefNelson Peguero said as many as 15,000 troops will patrol the streets during theholidays.

Both officials spoke ata meeting to coordinate the measures to be implemented in the operation.