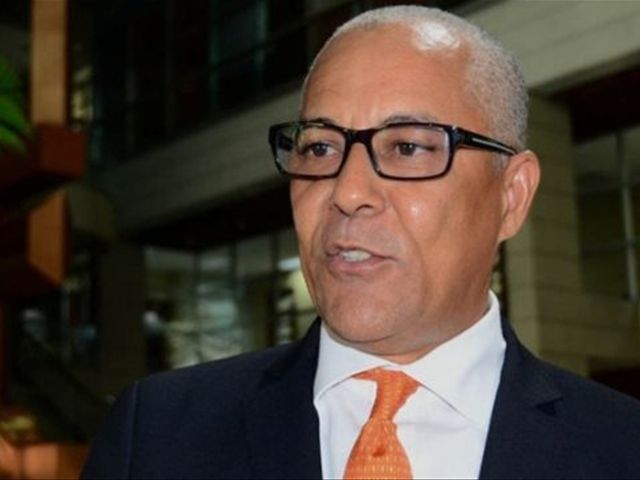 Santo Domingo.- The headof a prominent watchdog organization on Sunday asked Congress to impeach SupremeCourt chief justice Mariano German and launch an investigation into the crisisgripping the Judiciary.

"He (German)called on council judge Francisco Arias Valera to resign as a member of theJudicial Council, when his responsibility as president of the Council and SupremeCourt chief justice, was to submit him to a disciplinary hearing andsubsequently to the ordinary courts," De la Rosa said.

He said Adocco willcall on citizens to form human chains in front of the Supreme Court and theCongress to draw the Chamber of Deputies´ attention.

De la Rosa said it´sCongress´ responsibility to investigate what he affirms is serious misconductby the president of the Judicial Council and of the high court, adding that oncethe investigation concludes German should be immediately impeached.