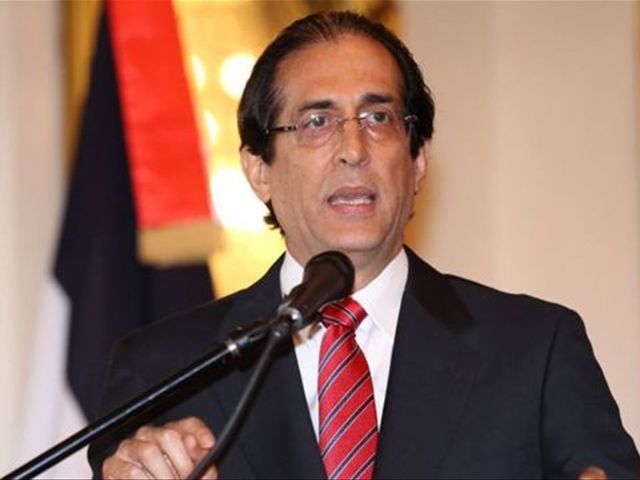 Santo Domingo.- Thegovernment has spent more than in RD$8.1 billion in five disbursements from Januaryto October 2015 in ads and propaganda, travel within and outside the country,fuels and other expenses.

Diariolibre.com reportsthat the figure will skyrocket at year end since the budget allocates RD$10.5 billion(US$233.3 million), of which 76.5 percent was spent until October, according tothe Finance Ministry (SIGEF) website. “Just in publicity and propaganda theyhave been spent RD$2.5 billion, although the current budget allocates RD$3.03billion for the year.”

An example of how thosefunds are being spent is evident in full-page ads in the media about the inauguralof public schools by president Danilo Medina.

In travel expensesoutside and inside the country to October, the government has spent RD$1.4 billion,but for the entire year, the total allocated to that item tops RD$2.2 billion.

RD$3.4 billion havebeen spent on fuel and lubricants during the first 10 months, and according to theSIGEF, the plan is to slightly increase spending to more than RD$4.3 billion bylate December.

More than RD$788.0 millionwere spent on “representation” expenses, of which RD$1.1 billion were allocatedto that item in the current budget.

The measures includedtighter controls on foreign travel by officials, strictly limited to thoseassociated with presidential priorities and other commitments. “Furthermore thememo bans the use of vehicles or any funds of the State in partisan activitiesof any kind,” the report says.