Not all Catholic schools to benefit from agreement with Education Ministry 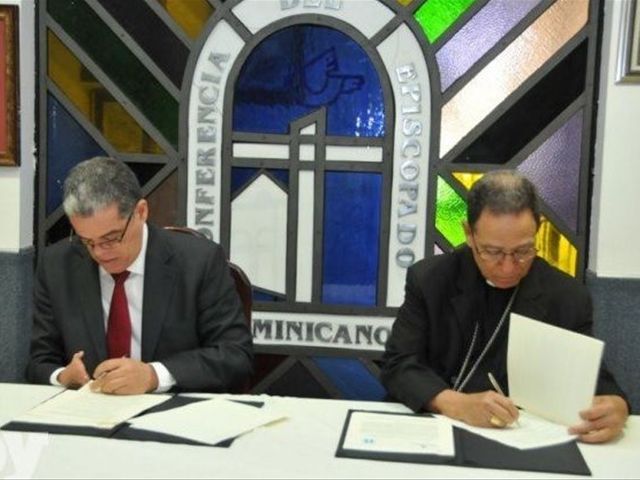 According to Infante, the agreement, which forsees to benefit more than 130,000 young and adult students from the country’s vulnerable sectors, will prioritize schools owned by dioceses, parishes, institutes of consecrated life and state public education institutions run by the church.

"Those schools interested, can freely benefit from the agreement. The decision depends on the school principals," said the executive and added that if they accept, they will have to comply with the conditions established by both the state and the Episcopal Conference.