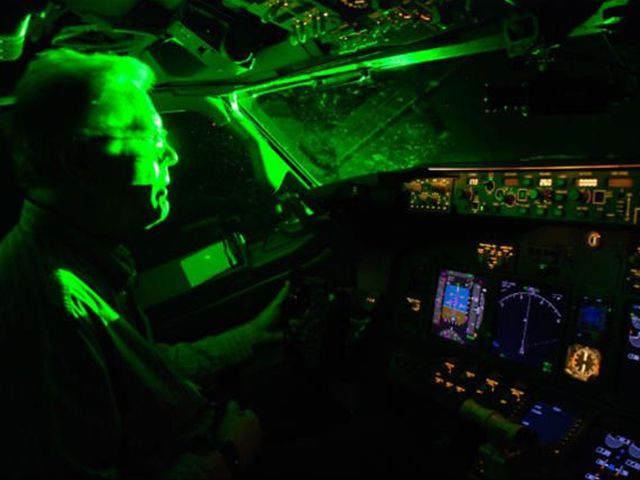 He warns that laserspose a threat to air traffic safety since they can temporarily blind pilots witha serious danger to aircraft and passengers.

"The use of laser totarget aircraft poses many security risks to aviation, which would qualify asan act of terrorism," the official said and warned of legal consequences.

Herrera said the laserbeam´s reflection multiplies in the cockpit, and during critical phase offlight or if the pilot is busy, can be a distraction and risk. He cited arecent JetBlue flight from Kennedy-New York, whose pilot reported multiplelaser beams pointed at the cabin.