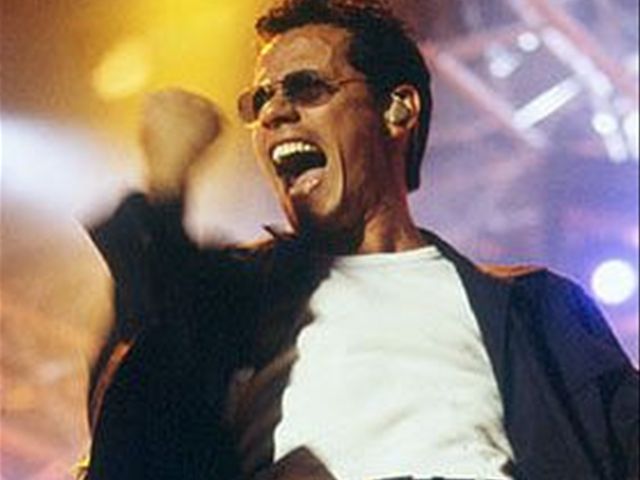 Santo Domingo.- The companySD Concerts Thursday night announced it suspended the Santo Domingo Liveconcert that was set for at the Olympic Stadium Saturday, “for reasons of forcemajeure which have occurred in the last 24 hours.”

"Against our will,after a meeting tonight with all the technical and administrative staff workingfor the company, we agreed to postpone indefinitely until the president of thecompany, the impresario Saymon Diaz recovers from a health relapse sufferedlast Wednesday night," said SD Concerts spokesman Maximo Jimenez.

The singers Mark Anthony,Carlos Vives, Pit Bull and Alejandro Sans and the DJ Nicky Jam were to headlinethe event.