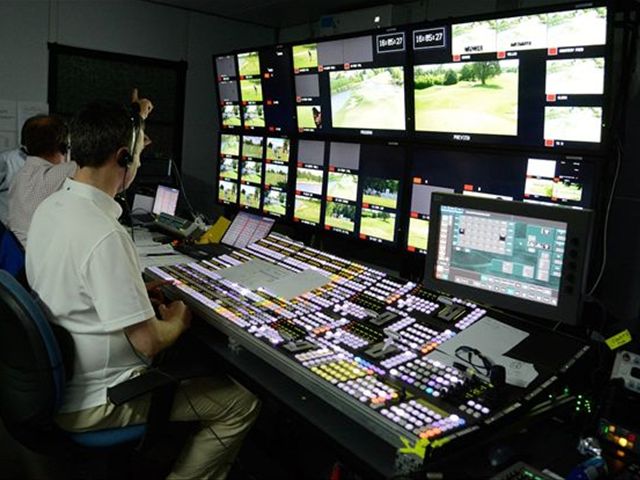 La Romana, DominicanRepublic – Expanding its coverage across five continents, the second LatinAmerica Amateur Championship will be televised in 140 countries and reachmillions of homes around the world, the event’s Founding Partners – the MastersTournament, The R&amp;A and United States Golf Association (USGA) – announcedtoday.

The championship willtake place from January 14-17, 2016, with a 108-player field competing in the72-hole stroke play event at Casa de Campo’s prestigious Teeth of the Dogcourse. Built in the 1970’s, the course designed by Pete Dye is consistentlyranked one of the top golf courses across Latin America.

In addition to thecontributions of the Founding Partners, the championship is supported by sixProud Partners – 3M, AT&amp;T, Mercedes-Benz, Samsung, UPS and Zurich – and twoScoring Partners, IBM and Rolex.

European TourProductions will produce the high-definition broadcast, including two hours oflive coverage on each of the four competition days. The English-speakingcommentary team will include Sean McDonough as host, Andy North as analyst,Dottie Pepper and Billy Kratzert as on-course reporters and John Sutcliffehandling interviews.

The champion willreceive an invitation to compete in the 2016 Masters at Augusta National GolfClub. In addition, the winner and the runner(s)-up will be exempt into thefinal stages of qualifying for The Open and the U.S. Open Championship.Finally, the champion will receive full exemptions into The AmateurChampionship, U.S. Amateur Championship and any other USGA amateur championshipfor which he is eligible.

With a host ofbroadcast partners around the globe, golf fans can follow the Latin AmericaAmateur Championship through TV channels covering key markets on fivecontinents. Live broadcasts of all four rounds will be available across Africa,Asia, Europe, North America and South America. The scheduled times for livebroadcast each round are listed below, with all times local to the DominicanRepublic and Atlantic Standard Time, which is one hour ahead of EasternStandard Time:

ESPN will provide eventcoverage in this year’s host country, as well as throughout Latin America.Other broadcasters include ESPN2 and ESPNews (United States), LeTV (China), TSN(Canada), SuperSport (Southern Africa), Fox Sports Asia (Asia), and Eurosport(Europe). All of the coverage will also be streamed live on the official eventwebsite, www.LAACgolf.com.