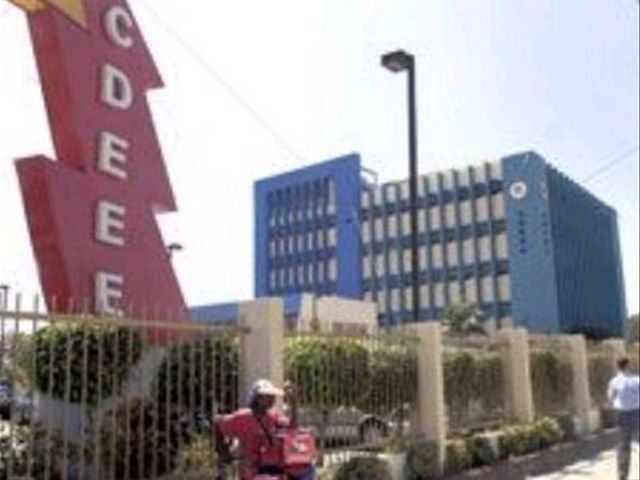 Santo Domingo.- PinegyCommercial Group has jumped from an unknown plastics company to the center ofyet another Dominican government scandal with a “hidden contract” and officeaddress in the law firm Pou &amp; Velazquez, diariolibre.com reports.

Although Pinergy´sbusiness register was formalized on May 14, 2013 by the Chamber of Commerce andProduction of Santo Domingo, “less than eight months later, it enters into acontract with the State-owned Electric Utility (CDEEE) to build a coal-firedplant, and sell to the state during the next 25 years, producing electricity asa power company.”

The outlet reports thatdespite Pinegy´s registration (337225) to "manufacture, sell and distributeof all kinds of plastics and promote and invest in commercial, industrial,tourist, real financial corporations businesses,” a web search yields onlyseven results: “six of them on the internet website Vanguardia del Pueblo, theofficial newspaper of the ruling party, PLD” and the main electricitydistributor Edesur.

In a press releasedistributed Tuesday night, the CEO of the CDEEE, Rubén Jimenez Bichara, saidthe contract with Pinegy Commercial Group was canceled on May 27, 2015.

The “hidden contract”to build coal-fired power plants adds to the government steamrolling of thesimilar project at Punta Catalina (south), and rejection of at least one majornatural gas-fired plant proposal from US-based companies.