Dominican Republic still among least transparent, but up a notch 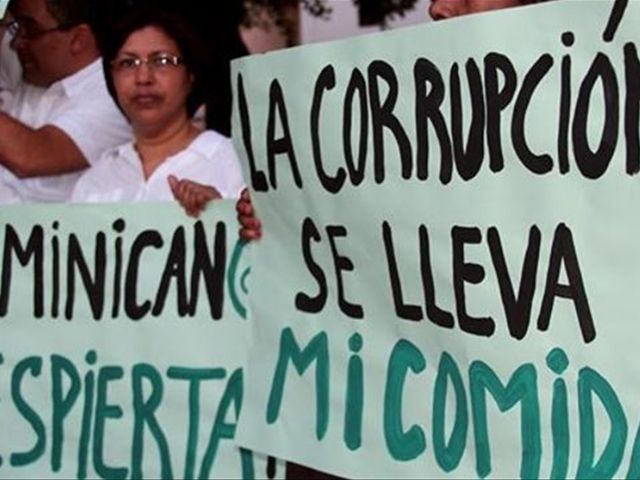 Berlin.- Corruptionremains a systemic problem in Latin America, with Venezuela as the primeexample with Uruguay and Chile as the region´s most transparent countries,according to the latest of Transparency International´s Corruption Perception Index2015, Efe reports.

The Dominican Republicstill ranks among the least transparent nations, but advances one point.

According to the studybased on the perception of private sector experts on government corruption, thecase of Brazil is in this year’s spotlight, as the country which declines the moston the global index (5 points), after the Petrobras scandal broke.

Guatemala also declined(4 points) with the fall of president Otto Perez Molina, and Chile, the region´straditional example of transparency, lost two points in a year in which presidentMichelle Bachelet´s son was linked to a case corruption.

Nonetheless IT directorfor the Americas Alejandro Salas told Efe that 2015 should be considered a"very interesting" year, as major scandals came to light in variouscountries and people who seemed untouchable just 12 months ago ended up in jailor in court.

The challenge now,according to TI, is to address the systemic causes that allow corruption, whichin most cases will require "deep institutional reforms."

The 2015 global indexkeeps Denmark as the most transparent country of the 168 analyzed, whileSomalia and North Korea remain as the states with the most corrupt publicsectors.

Dominican Republic ranked103 and gains a point to 33rd out of a top score of 100.