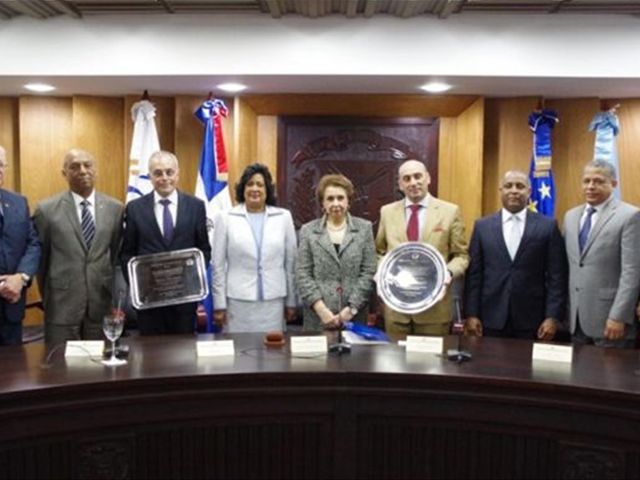 Santo Domingo.- ChamberAccounts (CCRD) president Licelott Marte on Thursday revealed that despite thatthe deadline to file their financial statements as Law 311-14 stipulates expiredsix months ago, over 1,200 officials have yet to comply.

"Some procurementand contracting managers and secretaries of the chambers have yet to comply.The new appointees, and those who have been dismissed after the Law, have todeclare. We have over 5,000 of these public officials and more than 1,200 whohave not yet filed despite having been notified and have been provided numerous facilities," Marte said.

She said she expects theExecutive branch to submit the regulation since it provides for retaining the official´ssalary until they file. "This could help a lot because we Dominicans havea habit of leaving everything for the last minute and don’t like their pockets touched."