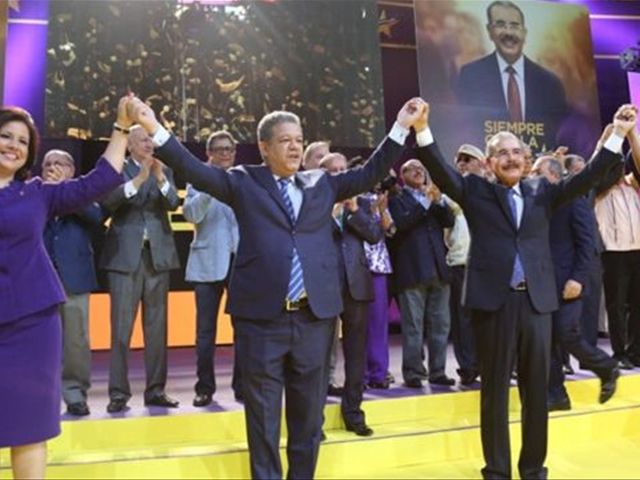 Santo Domingo. – "I have governed looking for peaceand unity, and with those words I want to open this campaign. If Dominicansgive me the honor of re-electing me, the sacred words of my second and last administrationwill be: peace, unity, progress and social justice."

The statement by president Danilo Medina started his speechbefore a massive rally where the Dominican Republic’s ruling party (PLD) launchedhim as an official candidate, seeking a second term in office.