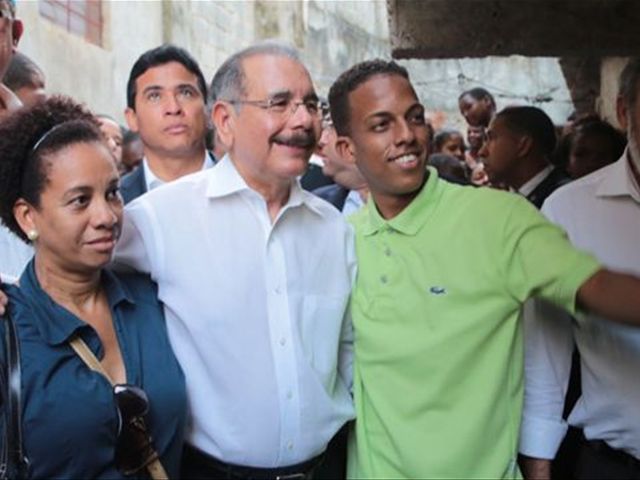 Santo Domingo .- If the general elections were held today presidentDanilo Medina would be reelected with 51.8 percent of the vote, says a Gallup-HOYsurvey released by newspaper Hoy on Monday.

In the previous Gallup-HOY survey released July last year, Medinahad 62.6% of the vote; Abinader 17.4% and Moreno of the minority 3.6%.

The survey also found that with their respective minority parties,the veteran politicos Amable Aristy, Federico (Quique) Antun and Elias Wessinwould obtain less than 1% of the vote.

The survey didn’t provide the number of voters interviewedor the margin of error.