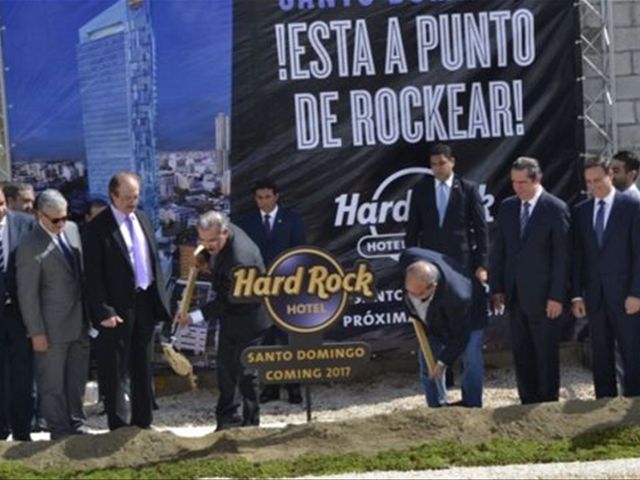 The work is the next step by RCD Resorts in its plan toexpand investment in the Dominican Republic and is slated to start operating inlate 2017. Hard Rock Hotel &amp; Casino also operates in Punta Cana (east).

The new Hard Rock will provide a range of accommodationswith 400 rooms and suites, in addition to a modern world class casino.