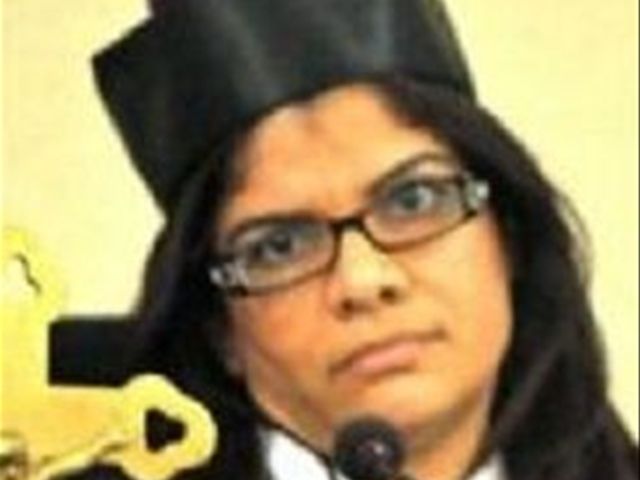 Santo Domingo.- National Districtjudge Pilar Rufino on Monday said she has requested a hiatus from the benchafter being questioned for ruling house arrest of alleged drug kingpin PascualCordero (El Chino), which she affirms has affected her health.

Rufino, who heads the 4thpanel court, said she hasn’t slept during four days after the Supreme JudicialCouncil launched last week a probe into her conduct. She said she will take abreak on her doctor’s advice.

She stressed that she relied on hercriterion as a judge to rule for Cordero’s house arrest.

"I didn’t deserve a challengeat this moment," said the judge quoted by local media.

She said her career in thejudiciary shouldn’t be "thrown overboard" as she affirms is beingdone right now.