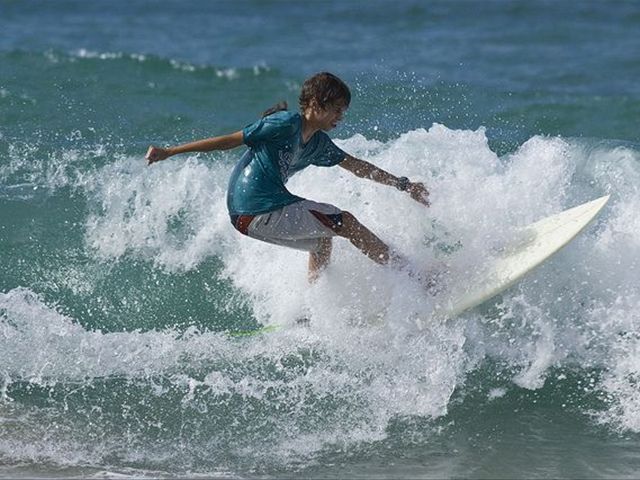 Santo Domingo.- The National Weather Office (Onamet) on Fridayforecasts weak to moderate showers over most of the territory from a frontal systemmoving east-southeast.

It said the showers will be of varying intensity over all regionsexcept the southwest.

Temperatures will remain seasonably mild from a low of 20 degreesCelsius to a high of 31 degrees Celsius.

It said the frontal system will move away from the territoryon Saturday, but the scattered showers will continue over the Central Mountainsand all regions except the southwest.

Onamet maintains a small craft advisory along the Atlanticcoast on higher than normal waves, and recommends those along the Caribbeancoast to operate near shore.