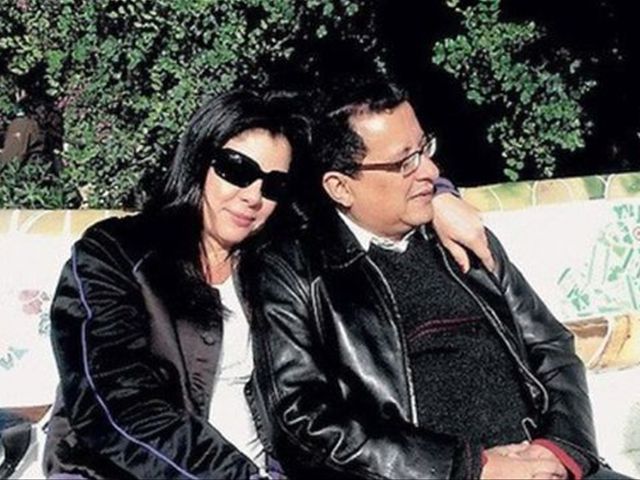 The Brazilian political guru managed to slip by a media whichaccording to a foreign photographer had posted reporters “in all airports” expectingSantana’s departure.

Santana, who had been in the Dominican Republic where he headedpresident Danilo Medina’s reelection campaign, is charged in connection with US$7.5million in foreign accounts between 2012 and 2014.

The moneys had ?been allegedly paid by the offshore companyKlienfeld, identified by authorities in the Lava Jato (gusher laundering) scandalas one of the two routes the company Odebrecht used to pay "tips" andthe engineer Zwi Skórnicki, suspected of operating the kickback scheme inPetrobras, that country’s State-owned oil conglomerate.

"Regardless of how much they had declared to the Treasurythey ??were aware of spurious origin of the resources," Mora said, notingthat the suspects hid the securities received "via notoriously fraudulentrecords" such as accounts abroad on behalf of offshores and falsecontracts.

After learning of the ruling Santana resigned as Medina’stop campaign strategist to return to Brazil to race "persecution" and"unfounded" accusations.

"I am writing to you because as I’ve known from themedia that my name has been linked to an alleged plot related to the financingof political campaigns in Brazil. Knowing the climate of persecution thatexists in my country today I cannot say that it took me completely by surprise,but it’s still difficult to believe," Santana said of his letter writtenin Spanish.