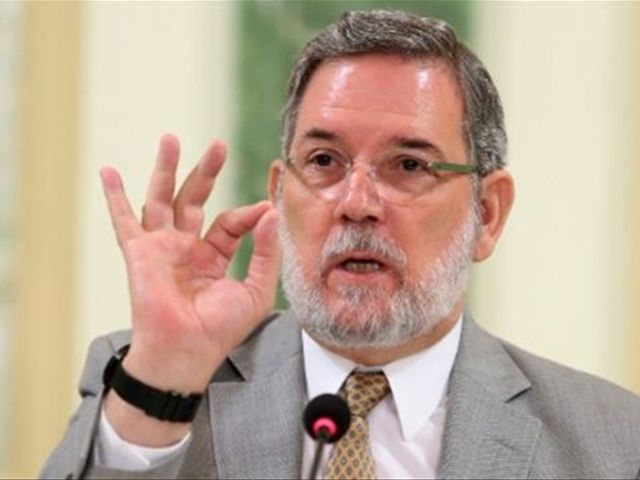 "We have surpassed what Mr. Giuliani is and don’t talkabout the other part of his tenure’s disregard for human rights in relation topeople who washed windshields and the homeless of New York," the officialsaid.