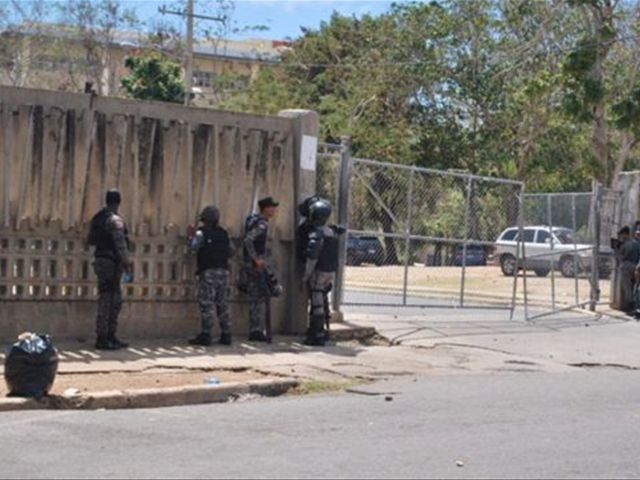 The official’s warning came just minutes after tear gas wasreportedly hurled into a meeting of employees of the Santo Domingo State University(UASD), forcing them to scurry out of the building.

“A major concentration is taking place in the Santo DomingoState University in order to create turmoil, confusion and violence that harmsDominican society, those facts can produce regrettable actions against theNational Police, property and citizens and we know that it has been sponsoredby Luis Abinader, and the FALPO," Fadul said.

The official said they were informed of all actions to be allegedlydirected from the university, "and we want to tell you that their state ofdespair cannot bring them to create a climate of instability in the country whichaffect the order, and the protection to citizens."

"We regret their having to resort to such violence and askLuis Abinader not to get his family involved in such acts, that the family issacred,"Fadul said in a National Palace press conference.with police chief Nelson Peguero.

He said public order is above all things, and that thecountry’s security is a matter of public policy. "Luis Abinader does notunderstand that he should not try to join this action or try to fund it."