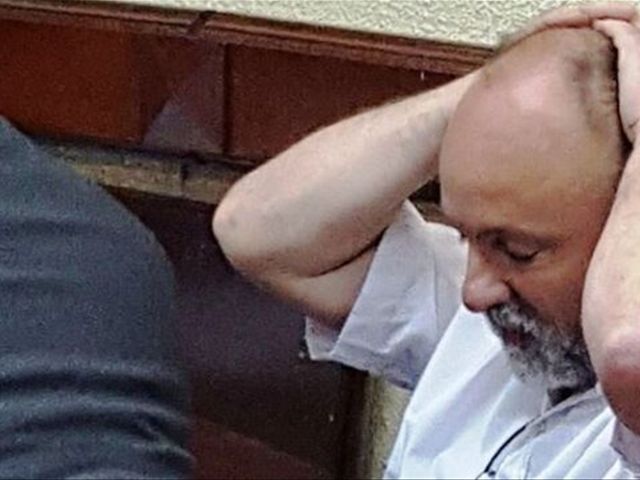 According to the ruling by the Office of Permanent Attentionjudge, Naudin will be held in Najayo prison "because he represents a riskof flight."

The judge ruled against bail noting that Naudin could also flee,in the same way he plotted the escape of the pilots, sentenced to 20 years drugtrafficking.

He also ruled against the prosecution’s request to extendthe investigation into the case by 12 months.