No road is the price townsfolk pay for Dominican Govt. scandal 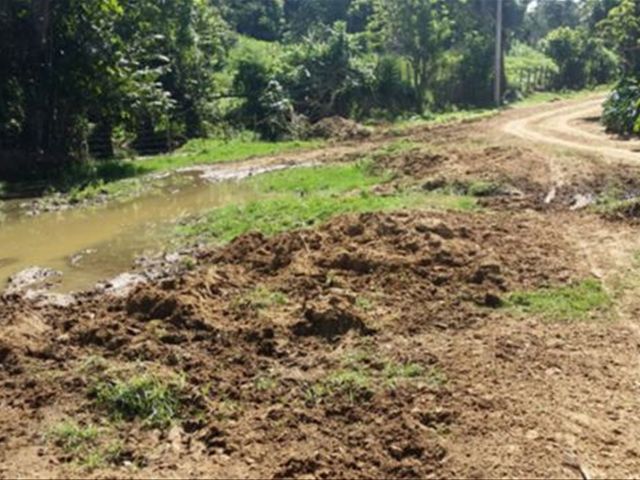 Puerto Plata, Dominican Republic.-Several towns of northern Puerto Plata province on Friday threatened to stageprotests if the State Supervisory Engineers Office (OISOE) fails to resume thereconstruction of the Puerto Plata-Luperon road, from a bidding won by the companyCEMEX Dominicana.

CEMEX had won a call for tenders tobuild the Luperon road in 2014, but the work was halted in late 2015 whenpresident Danilo Medina fired OISOE director Miguel Pimentel Kareh, in the wakeof a major scandal unleashed with the suicide death of OISOE contractor DavidRodriguez.

Leaders of business and communityand transport organizations of Maimon, Guzmancito, Cambiazo and Luperon demand theimmediate resumption of the work, noting that products from area farms cannotreach regional markets while the cruise ship tourists have no way to visit the localbeaches because the road, they say has been destroyed.

Interviewed by diariolibre.com,the representatives said several contractors have “paraded” through the road forover 10 years, but has yet to be started

Community leaders warned they’llgive the OISOE a reasonable deadline to resume the work on the road, and arewilling to take to the streets if there’s no response.

They said they hope thegovernment doesn’t resort to “babble,” since they need a decent road that isn’ta risk to motorists.