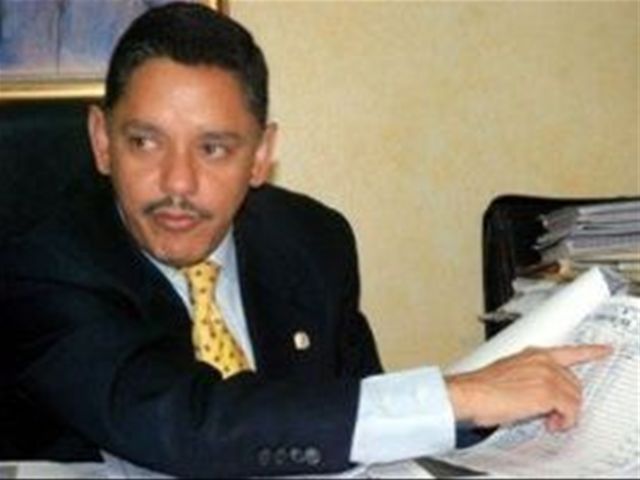 In a letter to the outlet, company president PedroRodriguez showed documents of the Santiago Commerce and Production Chamber,which in his view prove that the former official isn’t linked to Decasystems SA.

The company obtained two contracts worth millions with the ImmigrationAgency in 2011 during Taveras’ tenure.

However according to official documents of the General Comptroller’sOffice, Taveras figure as a shareholder of the company.

Rodriguez said his company’s shareholders are legallyregistered with the Santiago Chamber of Commerce, “where the company isdomiciled.”

Immigration’s contracts are still in effect include the acquisitionand installation of computer software for accounting and administrativemanagement, and one for maintenance services for its computer system.