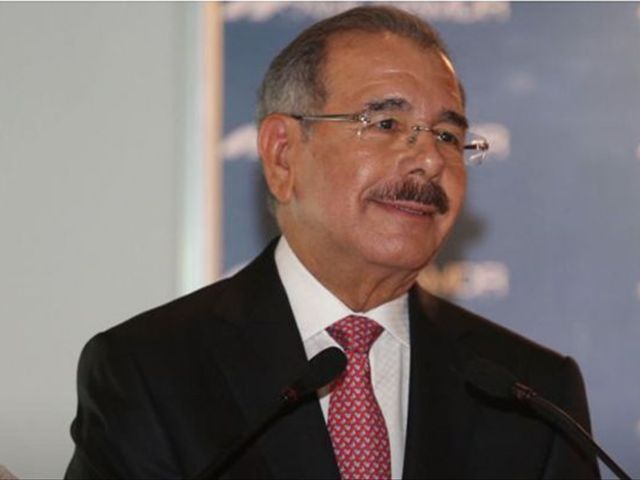 Santo Domingo.- If the May 15 general elections were heldtoday Dominican Republic president Danilo Medina of the PLD party would win easily in the first balloting with 60.3 percent, according to a Gallup-Hoypoll released Monday.

The Gallup-Hoy survey found that support for Abinader is decliningwhile Medina’s advances, compared with a previous poll in late January, whenthe president had 51.8 percent to his rival’s 35.7 percent.

The nationwide survey was carried out from March 3 to 8,but the margin of error wasn’t provided.