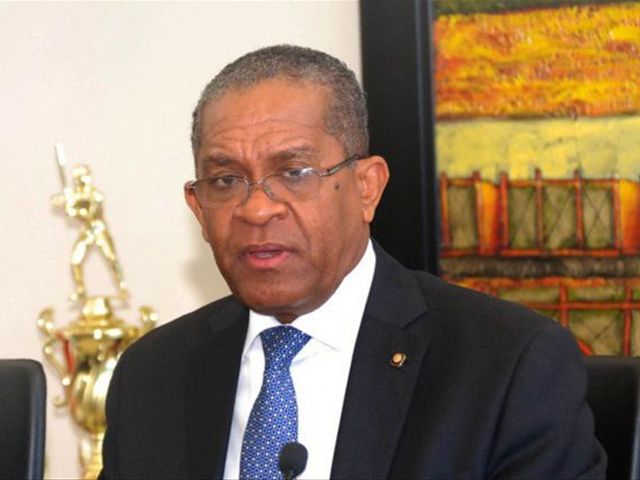 Santo Domingo.- National Police Col. Rafael Herrera Peña ®,charged in the shooting death of former Santo Domingo State University, UASD,dean Mateo Aquino, was under investigation in connection to money laundering,for which his phone was tapped on a court order.

Felix heads the money laundering probe for which heobtained a court order in January to tap Herrera’s phone, 809-222-3579.

It’s the same phone used to speak with alleged murdererBlas Peralta when Herrera suggests changing the barrel of the murder weaponthat fired at the vehicle Mateo was driving.