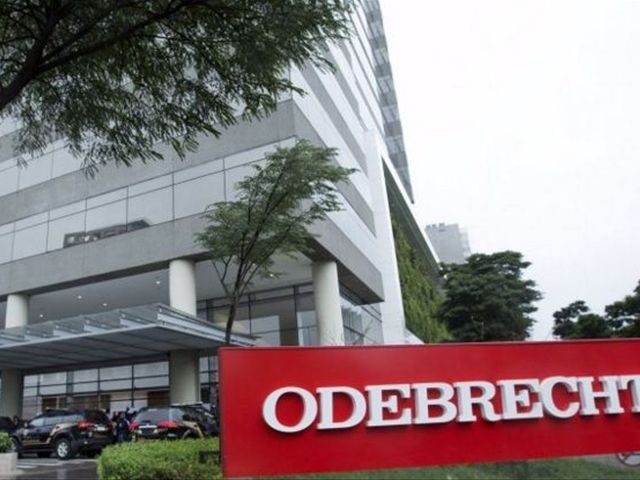 Diario Libre reported today that two transfers for US$2,749,980 each were made using the Odebrecht account in Banco Popular Dominicano on 3 and 17 August 2009.

This transfer appears in the court documents for the 19-year jail sentence imposed on Marcelo Odebrecht, the former president of Grupo Odebrecht, a scandal that affects the Dilma Rousseff presidency; her predecessor, Luiz Inacio Lula da Silva, also has been targeted.

Brazilian federal police reported today they have arrested 10 of the 15 people sought in connection with the latest phase of a massive two-year corruption probe, including Odebrecht executives and money launderers.

Federal prosecutors said police uncovered evidence the company used a so-called structured operations division to co-ordinate bribe payments in a systematic way. An Odebrecht spokesman confirmed the arrests of people tied to the group and said some of its offices had been raided.