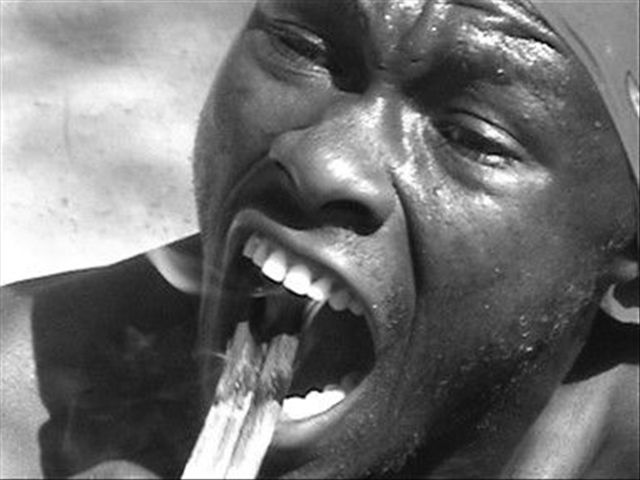 Washington.- TheInter-American Commission on Human Rights (IACHR) on Friday urged theGovernment of the Dominican Republic not to deny the "structuralracism" against people of foreign descent in the country, especially thoseof Haitian origin.

"We appreciate the efforts (of the DominicanGovernment), which are not minor, but deny that there is a structural racismreproduces human rights violations," said IACHR executive secretary EmilioAlvarez Icaza.

At the request of civil society organizations, the Commissionon Friday held a public hearing on "the denial of political rights toDominicans of Haitian descent," an issue also addressed in the last foursessions.

For their part, Dominican government representatives complainedthat the hearing was called just six months after another, in that occasion onthe right to the nationality of persons of Haitian descent.

"If attention was paid to what the commission says in itsreports, this hearing wouldn’t’ve been necessary. There is a serious problem,"Alvarez said. “The Commission has the most serious concern about thiscase. What we’ve found there are issues of resistance and denial, and when racismis denied, it reproduces the violation of human rights."