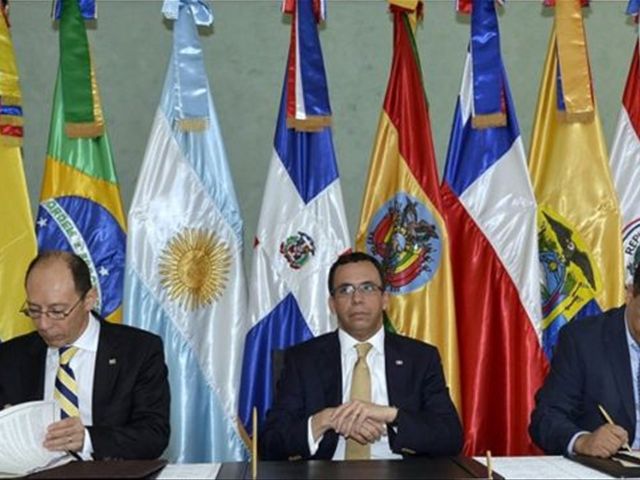 Santo Domingo.- The president of Dominican Republic’s CentralElectoral Board (JCE) on Sunday said the South American Union of Nations(UNASUR) has agreed to serve as an observer.

The announcement comes just days after the JCE rejected arequest by the US government, via the USAID, to observer the elections