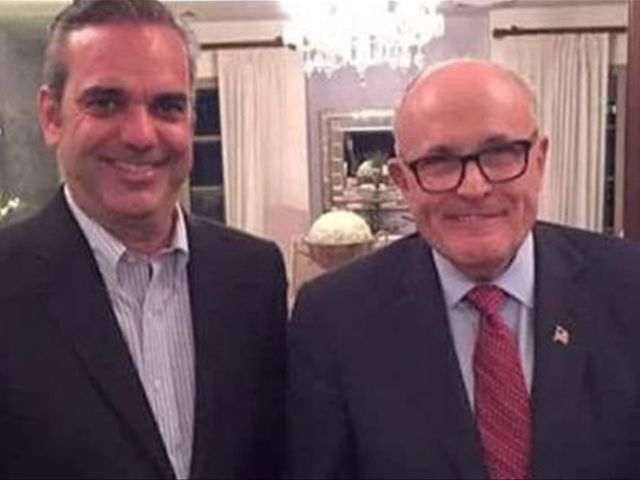 Giuliani said the country needs a computerized system thatcollects statistics and a map where the crimes being committed can be seen.

"This country has too crimes against women are ignoredand that should be changed with a unit of specialization victims," ??hesaid, noting that only forensics should determine the cause of death because inhis view there are many cases ofhomicides classified as an accident.

"There must be doping tests on cops…laws that don’tallow weapons to be used by people who have mental problems," he said.

Giuliani added that a DNA bank should be created, and as anexample said in his country, 10 percent of murder are resolved by takingsuspects’ DNA.