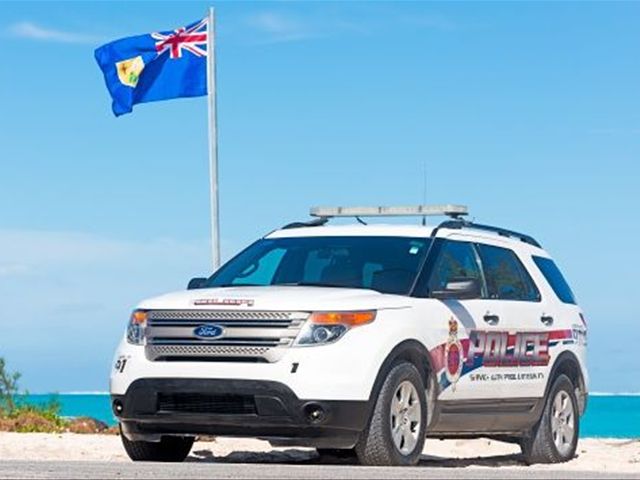 Santo Domingo.- A Dominican waitress has become the fourth woman from the Dominican Republic to be murdered in the Turks and Caicos Islands in the past five years, online newspaper SUNtci.com reported Friday.

According to the report, the body of Yuneiry Veras, 26, was found by police around 1 p.m. on Saturday April 23 in the area of Pirate’s Cove, near a secluded beach at the back of Phase Two of the low-cost homes in the Wheeland area of Providenciales. She had been in the Turks and Caicos Islands for seven months,

The area where the woman’s body was found is frequented by tourists and locals who are looking for a secluded beach.

"In the past five to six years the Dominican community has lost 5 lives in the Turks and Caicos by way of murder and it seeing that the relevant authorities does nothing in regards to them. Out of those five Dominican nationals who have lost their lives in the TCI, four being female and one male, we believe that the authorities have done very little in regards to those crimes," Hernandez said, quoted by The SUN.