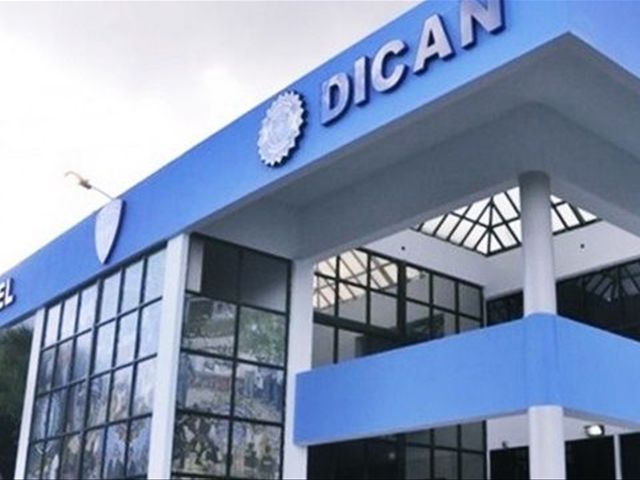 According to the police report, the detainee was identified as Johanna Torres Carpio, 35, who was arrested on the corner of Respaldo Las Americas and Sabana Larga streets.