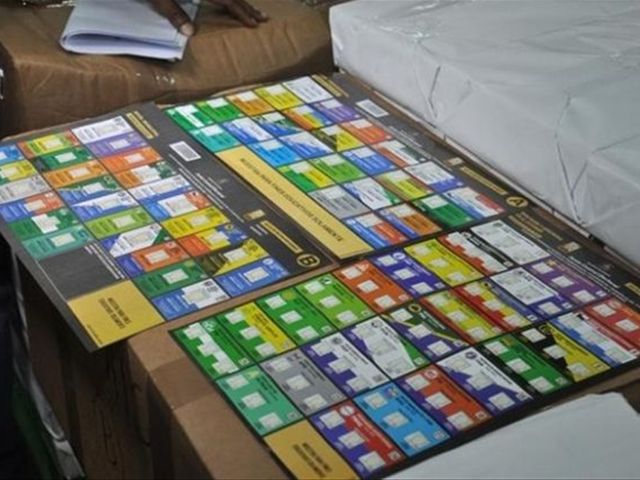 Santo Domingo.- The Santo Domingo West Electoral Board annulled the elections in 238 polling stations in that district on the grounds that the reports of vote counting were not filled, Elnuevodiario.com.do reported.

According to the online outlet, in the automated scrutiny system the reports appeared as not received, "which shows that the counting was not done at the polling stations."

This is explained in a document ordering the annulment, stating that of the total votes annulled 14 correspond to the A level or presidential level, 16 municipal level, 38 congress level and 170 preferential votes.