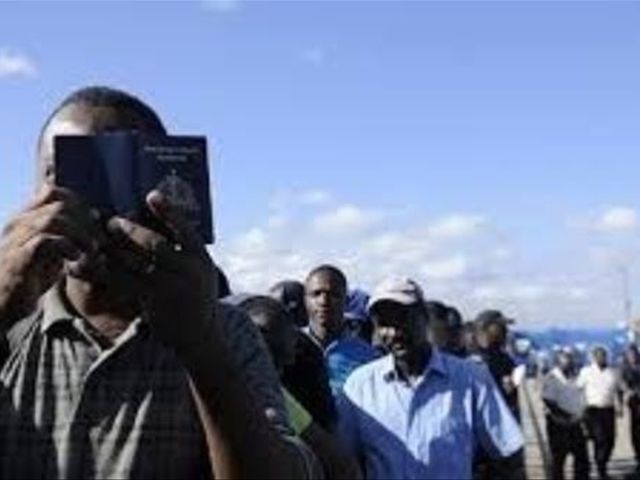 Santo Domingo.- Deputy Interior and Police minister WashingtonGonzalez announced Wednesday that the renewal of ID cards for all aliens who appliedfor the National Plan to Regularize Foreigners starts mid-July.

He said the renewal will be for those immigrants whoobtained a one-year permit.

"It’s not true that some cards are expired, as hasbeen said. The renewal starts in July, when the first anniversary of the issue,”the official said.

Gonzalez said forthe new process Interior and Police has already compiled all the data of thepeople who’ve been issued an ID by the Immigration Agency, where thoseinterested should go to renew them. “For such purposes they must submit anemployment certification, since the rest of the documents were submitted duringregularization.

The Plan regularized 239,000 foreigners, of which 207,000have retrieved their documents.

Gonzalez spoke during the event, "Migration and Citizenship,reality and Challenges," organized by the Jesuit Migrants Network, where BorderSolidarity director Benigno Toribio demanded government policies which encouragethe development of migrants in an ambiance of rights.