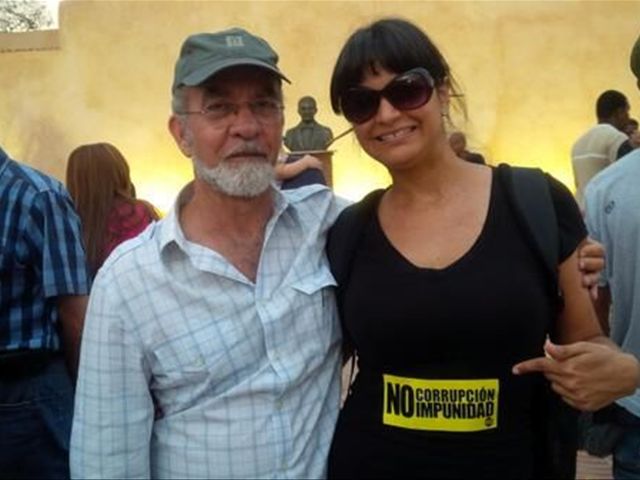 Santo Domingo.- Law enforcement expert Daniel Pou onTuesday said the country’s lack of safety isn’t resolved by a new police reformlaw as some sectors have suggested, but with new public policies instead.

He said that reform of the Police bylaw is anadministrative action, whereas insecurity isn’t administrative, but politicalinstead.

"You know why here it’s so hard to advance in termssafety policies, because the government security structure are mined in itsfoundations by a niche of power since the death of (Rafael) Trujillo to thepresent have lived in these institutions,” Pou said.

“Here there are houses where they have 15 police officersassigned, have two SUVs, serving family clans both of the Armed Forces and thePolice, which are entrenched in theArmed Forces and the National Police and no one dares to say that here," hesaid.

Interviewed on CRC, channel 37, the expert said in terms ofnumbers, the country’s crime problem isn’t at its worst time. "Beforethese robbers killed, today they act with such professionalism and the citizen hasadapted, the citizen doesn’t put up resistance. Before, he was killed.”