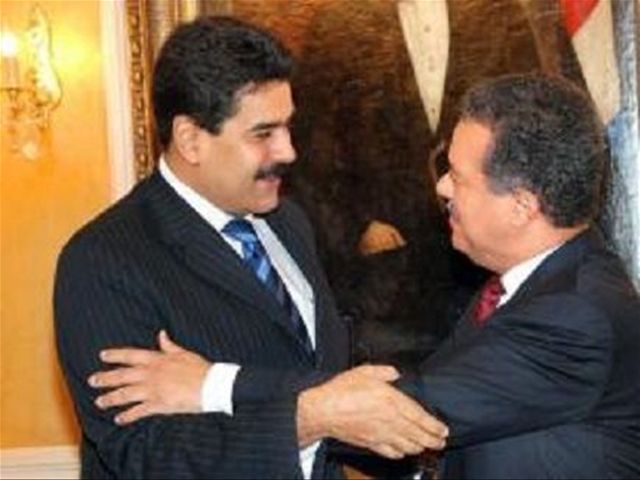 Samper is in Venezuela to promote talks between the governmentand the opposition in that country, mired in a months-long turmoil of protestsand violence.

"I’m in Caracas strengthening the Unasur dialoguebetween the government and the opposition that promotes ex-presidents RodriguezZapatero, Fernandez and Torrijos," Samper tweeted today.

He said in another letter that during his visit to Caracas,he will also present to Maduro a "proposal of joint stabilization ofUNASUR" developed by the Dominican president Leonel Fernandez.