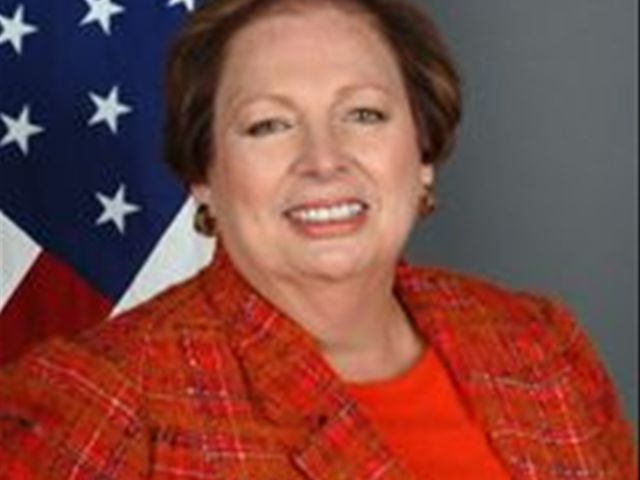 Santo Domingo.- Despite repeated statements that Venezuela’scrisis wasn’t on agenda at the Organization of American States’ (OAS) 46th annualmeeting held the country, the South American nation ended up taking centerstage.

The conclave also surprisingly sparked a rapprochement betweenVenezuela and the United States, which both countries called positive.

Adding to that, the OAS Permanent Council will hold aspecial meeting next Tuesday with f ormer presidents Leonel Fernandez, (Dominican),Jose Luis Rodriguez Zapatero (Spain) and Martin Torrijos (Panama) who have beencalling for talks between the Venezuelan government and the opposition.

The Council meeting at the Venezuelan delegation’s requestis set for Washington 11am Tuesday, two days before the hemispheric body’ssession to discuss invoking the Democratic Charter on Venezuela, that in effectwould expel that nation.

Moreover, the OAS’ announcement was also boosted by thetoned down statement Tuesday by US Deputy Secretary of State Mari Carmen Aponte."We’re trying to push a dialogue there, we aren’t placing conditions.Venezuelans talking to Venezuelans on the challenges that exist in Venezuela tobe permanently resolved in a constructive manner."

Venezuela’s approach with the US and the special session ofthe OAS with the former presidents will likely shape the outcome of next Thursday’smeeting where the OAS member countries will discuss the Democratic Charter.