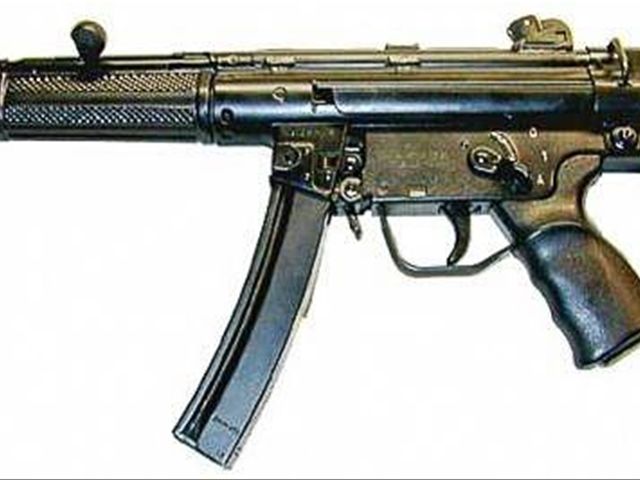 Santo Domingo.- Dominican Republic’s civilian population has55,360 shotguns 165,315 handguns and at least 878 assault rifles, which are illegalto own.

The figures are from the website GunPolicy.org, which providesevidence-based intelligence through a variety of official and academic sources worldwide.

It said when compared with the total firearms in privatehands, the figures place the country’s world rank at 85th among 178 nations.