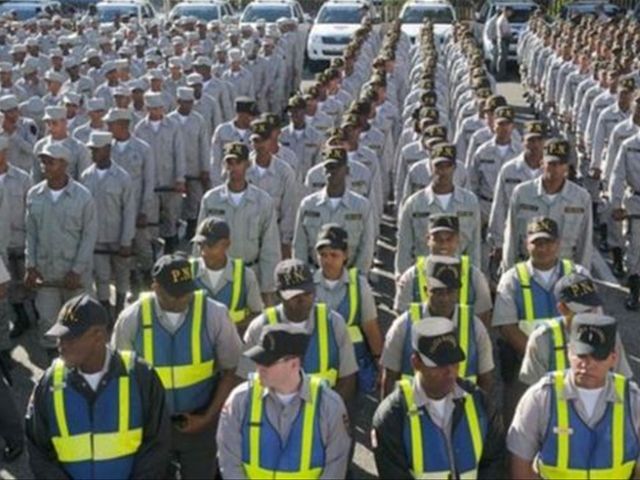 Santo Domingo.- National Police chief Nelson Peguero on Tuesdaysaid the officers who don’t perform their duties have been "located"after several months of search, and will proceed to request theirreinstatement.

He said the measure isn’t aimed against certain persons,whether members of the police or civilians, and isn’t concerned with the reactions the measure could have.

Peguero also revealed that he hasn’t accused any officer ofmismanagement with the fuel allocated to the police. “The “distortion persistedbecause the system allowed it.”

The official spoke after signing an agreement with the PUCMMUniversity, which allows police officers to study at the prestigious higherlearning center.