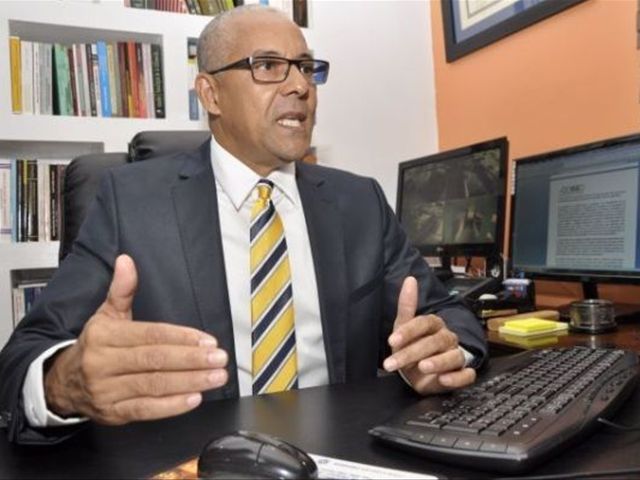 Santo Domingo.- The Dominican Anticorruption Alliance (Adocco)on Tuesday said the National Police should reveal in which administration orsince when has the more than RD$1,000 billion “leak” in fuel has taken place andother questionable expenses detected.

"If this is left as a simple complaint would be veryserious against the institutional strengthening, especially when it’s about aninstitution which, together with the Justice Ministry, should prosecute crime,"De la Rosa said.