New York vote could send first Dominican to the US Congress 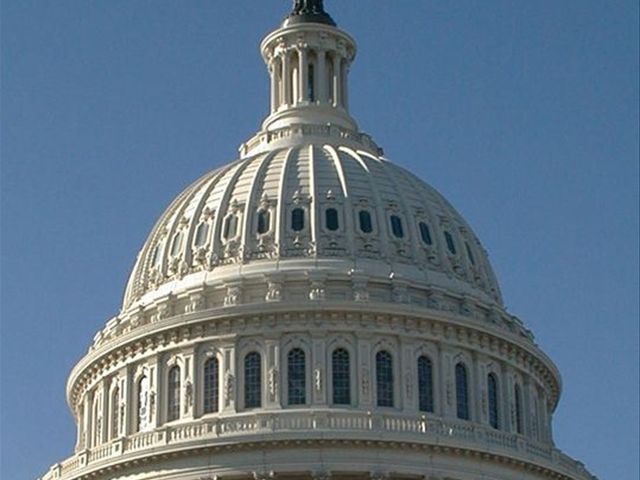 New York.- Today Tuesday thousands of Dominicans-bornnaturalized American citizens registered to vote will cast a ballot that couldsent the first Dominican lawmaker to the US Congress.

Dominicans will cast ballots to elect a Democraticcandidate for the US House of Representatives in Washington, for New York City’s13th congressional district.

A recent survey found that Santiago native and NY State senatorAdriano Espaillat is the favorite in the polling to win the nomination, in aheavily Democratic district that guarantees the seat for the winner.

“A smear campaign has been conducted against Espaillat fromthe team of Wright, seeking enough votes to block Espaillat’s path to Congress,”outlet diariolibre.com reports, adding that Linares, “is accused of dividingthe Dominican vote and many accuse him of being a traitor."