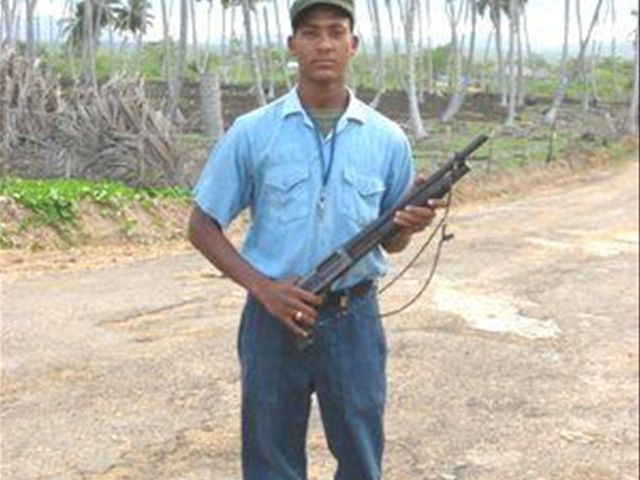 Santo Domingo.- National Police officers are concerned withan article in the new Statutory Law that forbids them from holding jobs notrelated to their duties, except as teachers.

National Police Law Article 153 says an officer whoexercises as a lawyer or any of its branches commits a "very serious fault"and cannot work in any institution, whether public or private, or engage in anytype of commerce.

A police officer quoted by listin.com.do who wouldn’t givetheir name said the ban would lead a significant number of officers and enlistees,some with university degrees, to request their pension, while others wouldsubmit their resignation and several are even willing to take their case to localand international courts.

The law only allows them to be teachers, but even for thatthey must have experience, a restriction which Dominican Republic BarAssociation (CARD) president Miguel Hernandez calls discriminatory.

To round out their income, many officers who work longshifts then go moonlight, either in companies and public or privateinstitutions, where they deal with burglaries, assaults and other crimes wherethey even often lose their life.